Looking through my “Stats” pages, recent posts no longer show the post title, but a string of random characters. I don’t think I’ve done anything differently, and the URL for the posts uses the title same as before. Did something change?

The two posts it has occurred with have a photo from snap.as as the first thing, above the header. Could that be it? If so, could the “Stats” page be updated to use the Header instead? There is no correlation between the snap.as file ( 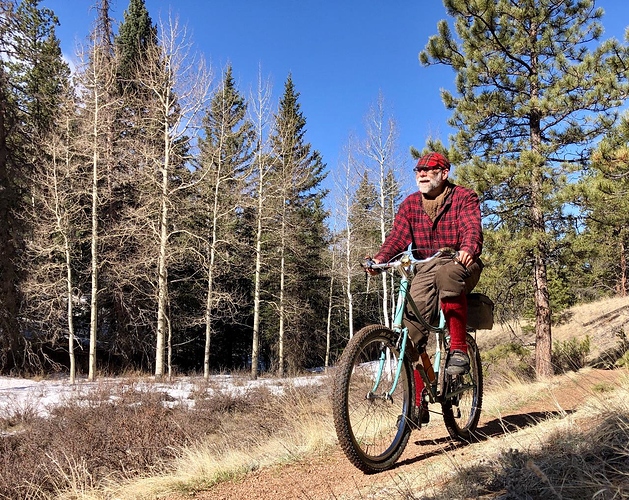 When I looked up both of these posts through the Write.as API, I noticed that the ‘title’ field was empty. The random string of characters is the post id that generates with every new post. After some testing, it looks like the stats page uses the post’s id if the post has no title.

The reason that Write.as cannot recognize the title is because it expects the title as the header. With the snap.as images in its place it could not recognize a title, leaving the field blank. I hope that helps!

Matt, is it possible to treat a # Title that appears after a lead photo as the Title?

For now, I’ve just stopped putting the photo before the title.

It is currently not possible, but we could probably look at taking the first markdown H1 # instead of checking the first line for an H1.